The story of South Sydney Anglican church (SSAC) has been shaped by the physical and spiritual needs of the poor. The area directly opposite the church has been one of the poorest parts of Sydney since settlement. St Saviours (original church name) was planted by St Lawrence’s in 1884 to bring the hope of Jesus to the least, the last and the lost.

For 135 years SSAC has endeavoured to meet our neighbours most fundamental need of salvation in Jesus, while not neglecting their physical and emotional needs.

In 1966 the housing commission flats were built opposite the church. These buildings have been called “the three sisters” and “suicide towers”.

For most of our existence the church’s neighbours have been primarily the poor, sick, unemployed, mentally unwell, addicts, refugees and indigenous Australians.

By God’s grace some of our neighbours have become Christians. This includes bank robbers, meth-addicts and prostitutes who have been born again. For many, conversion is the beginning of a long arduous journey towards Christlikeness. A faithful, patient, gracious Christian community often make all the difference. But this is not comfortable Christianity. It cost the good Samaritan two silver coins to take care of his neighbour who had been stripped, beaten and left for dead by robbers. It also cost Jesus his life to love neighbours like us. 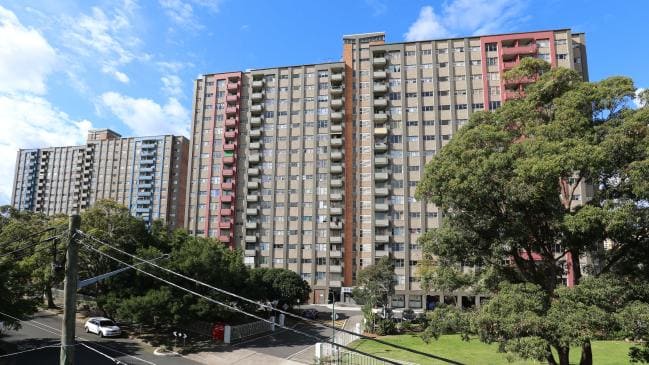 Today our neighbours are more than just the poor. The Green Square growth corridor means there are many educated, affluent Christian professionals who also live in South Sydney. The question is; will these Christians simply join nice, comfortable feel good churches OR will they really love their neighbour? Jesus told the story of the good Samaritan to remind us that no matter how evangelical, Spirit-filled and reformed we view ourselves – we are nothing Christians if we cross to the other side of the street and ignore those God has called us to love. 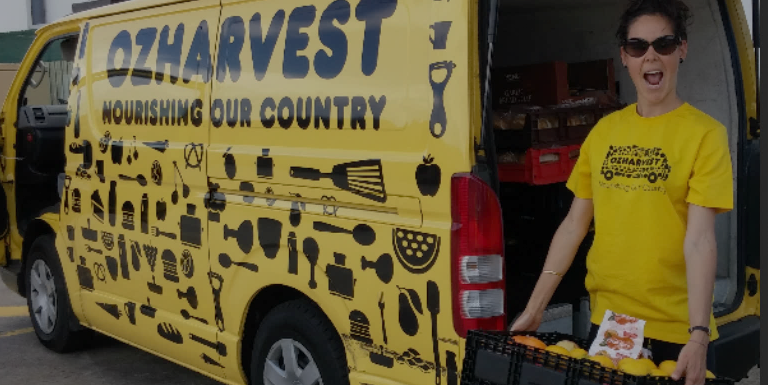 Today, South Sydney Anglican church is a diverse cultural and socio-economic Christian community ministering to both the poor and affluent alike. We are learning to love each other in Christ. We are loving to learn from each other in Christ. Our vision is to be a diverse Christian community overflowing with faith, hope and love in Jesus to the glory of God. We truly believe that the best reformed evangelical theology is not academically discussed in the armchair, but practically expressed in faith, hope and love in the streets.

Our gospel is Jesus. Our authority is God’s Word. Our hope is in Christ’s return. Jesus is creating amongst us a worshipping community made up of every tribe, language and people group on earth that we hope looks a little bit like that great heavenly church that will one day worship God forever. Why don’t you join us 10am Sunday? It will cost you something. But it won’t be your salvation. 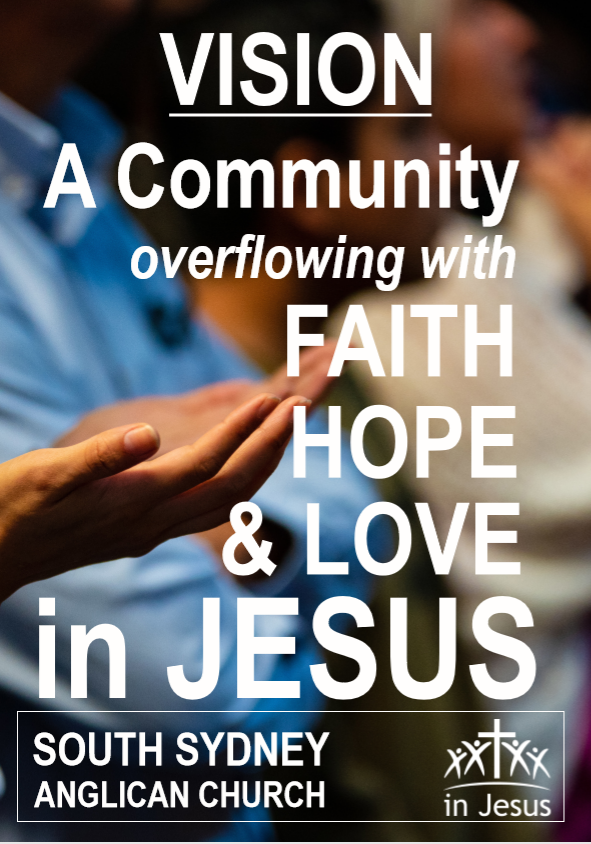 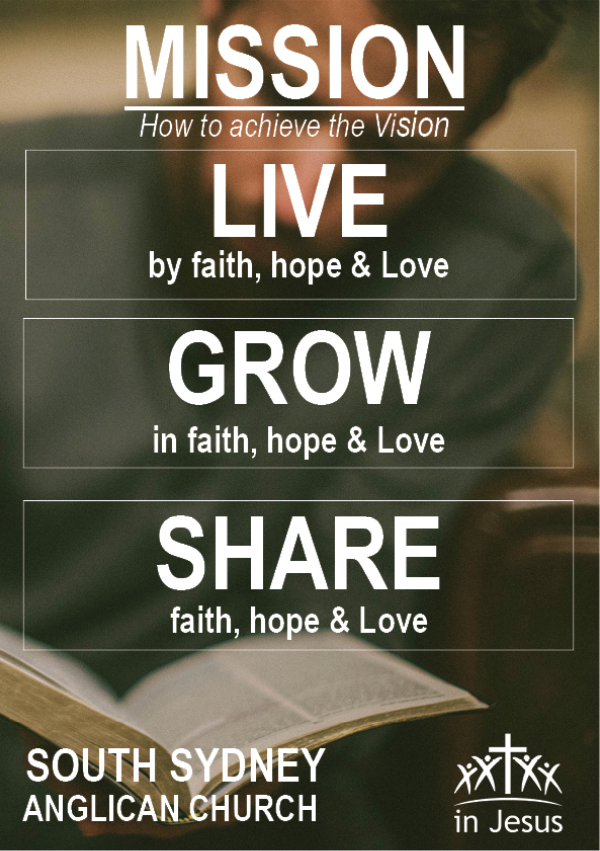